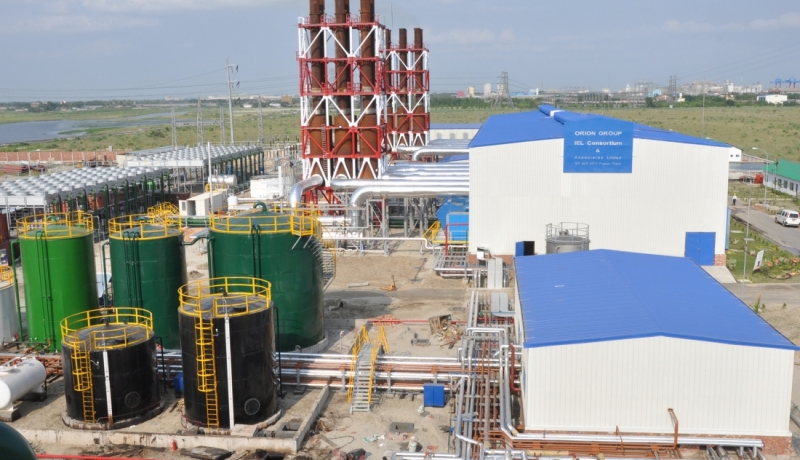 The utility electricity sector in Bangladesh has one national grid with an installed capacity of 16,048 MW as of July 2018. Bangladesh's energy sector is booming. Recently Bangladesh started construction of the 2.4-gigawatt (GW) Rooppur Nuclear Power Plant expected to go into operation in 2023. According to the Bangladesh Power Development Board in July 2018, 90 percent people have access to the electricity But still the per capita energy consumption in Bangladesh is considered low.